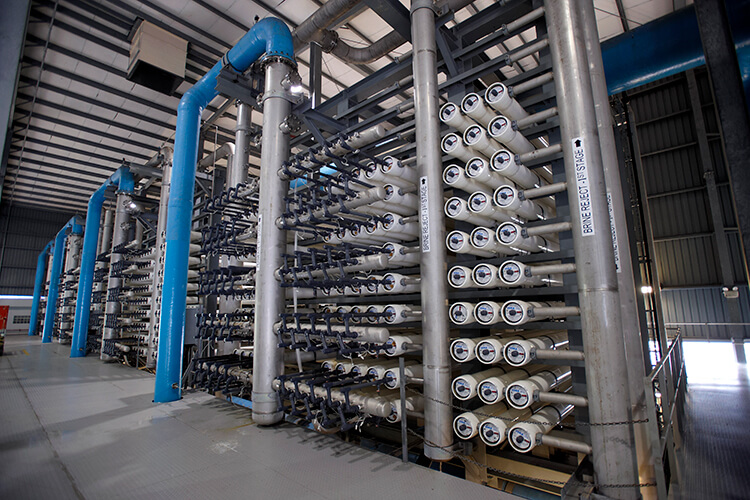 SingSpring Desalination Plant utilises cost and energy-efficient reverse osmosis technology. At the time of its completion, it was the largest membrane-based seawater desalination plant in the world with one of the largest reverse osmosis trains. The plant is located in Tuas, on land leased from JTC Corporation for a 30-year term expiring in 2033.

The SingSpring Plant contributes to one of the “Four National Taps” in PUB’s strategy to meet Singapore’s water needs. The “Four National Taps” are local catchment water, imported water from Johor, NEWater and desalinated water. The SingSpring Plant continues to be an important facility for PUB to ensure sufficient water resources for Singapore, especially during periods of low rainfall.