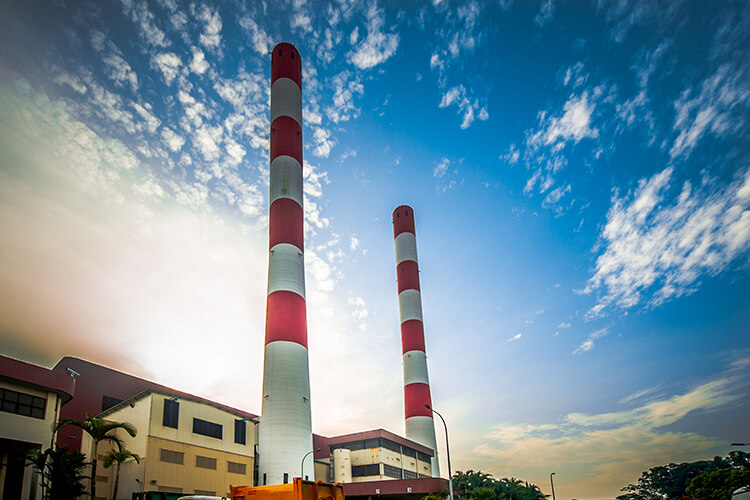 Senoko Waste-to-Energy Plant (Senoko WTE Plant) is the third waste incineration plant built in Singapore and is one of four incineration plants currently operating. It was commissioned in 1992 with a land area of 7.5 ha.

Senoko WTE Plant is equipped with six incinerator-boiler units with two condensing turbine-generators offering a power generation capacity of 2 x 28 MW. Waste incineration is carried out at the plant 24 hours a day throughout the year.

Senoko WTE Plant underwent a flue gas treatment system upgrade in June 2012, which was completed within the contracted timeframe and budget, and with an accident-free safety record.