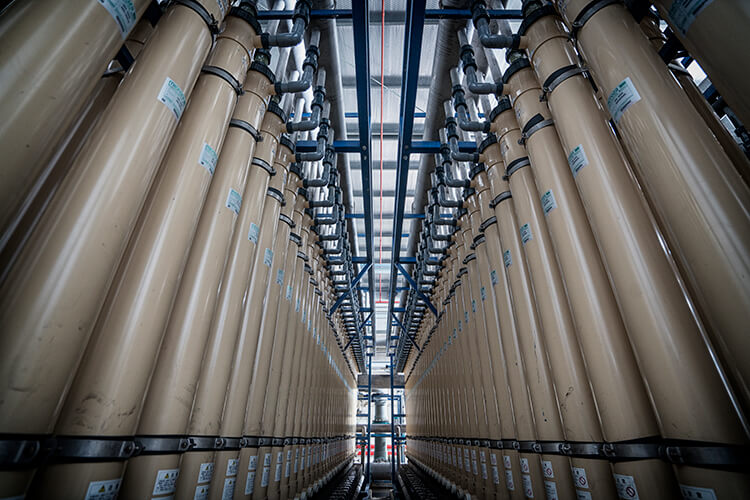 Keppel Seghers Ulu Pandan NEWater Plant is the second largest and the fourth NEWater plant in Singapore. In 2005, Keppel Seghers was awarded the contract to design, build, own and operate the plant under the PUB’s Public-Private-Partnership initiative, so as to meet demand from the industrial and commercial sectors in the western and central regions of Singapore.

The plant features a solar photovoltaic system on its rooftops, which helps lower the carbon footprint of the plant and contributes to the national effort to reduce dependency on non-renewable sources of energy. In 2019, the plant generated close to 1.2 GWh of renewable energy, equivalent to the total energy consumption of approximately 250 four-room households annually.